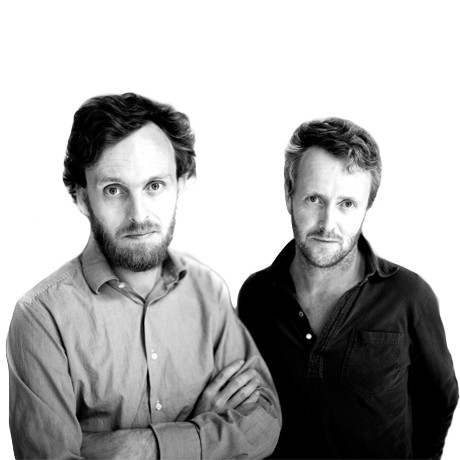 Brother Ronan (b.1971) and Erwan (b.1976) Bouroullec grew up in Quimper, France. Then they went on to complete their educations at the École Nationale des Arts Décoratifs in Paris and at the École des Beaux-Arts in Cergy-Pontoise, respectively. In 1999, they became joint partners in their own Paris-based design studio. Their work ranges from small utilitarian objects to architectural projects. In addition to the design of domestic and office furniture, vases, porcelain dishware, jewelry and diverse home accessories, a primary focus of their work is the design and organization of interior space.

Throughout their celebrated career, Studio Bouroullec has collaborated with renowned brands such as Vitra, Magis, Alessi, Samsung and HAY. Their work has been exhibited throughout the world including the Design Museum (London), Museum of Contemporary Art (Chicago & Los Angeles) and the Arts Décoratifs (Paris). Their Ruutu collection for Iittala showcases fluid, vibrant vases that have already been dubbed a ‘future classic.’