Professor Oiva Toikka is one of the great personas of Finnish glass, and truly an original glass artist. His imaginative, rich and bold glass art departs from the mainstream of Nordic design. He has achieved success as an artist and created glass sculptures and installations, among others.

Toikka’s individual style is also evident in the utility objects designed by him, like Kastehelmi -series. They often deviate from the traditional clean-lined puritanism of Finnish design. In addition to glass, his artistic activities cover staging, dress design as well as plastic interior design elements.

The first variations Toikka created on his Sieppo (Flycatcher) was introduced already in 1972 . These original birds varied in colour from design to design, depending on what colour glass was available at the time. This suited Oiva Toikka, who often likes to let the moment guide his imagination.

Sieppo was the first of Toikka’s birds to enter commercial production and it was made in two versions, standing and sitting. Since then, the menagerie has grown to embrace hundreds of species, and the Birds by Toikka collection become an institution in its own right.

Oiva Toikka’s first birds were born without any formal advanced planning, as was often the case with art glass of the time, and drew strongly for their inspiration on the unique qualities of the Nuutajärvi glassworks. Thanks to Kaj Franck’s work in the 1950s, Nuutajärvi had developed exceptional expertise in working with coloured glass.

The company’s designers were given the opportunity to experiment with their ideas over and above their day-to-day work. One-off pieces offered designers and glassblowers alike the chance to experiment with different techniques. After experimenting for two decades, the Birds by Toikka series was launched in the 1990s.

The real-life cousins of the Heron bird can be seen along the River Nuutajoki every autumn, and they have made a powerful impression on the artist’s imagination. The bird has something very mysterious and enigmatic about it, and some would see it as Oiva Toikka’s alter ego. (Birds by Oiva Toikka. WSOY, 2008, p. 76) 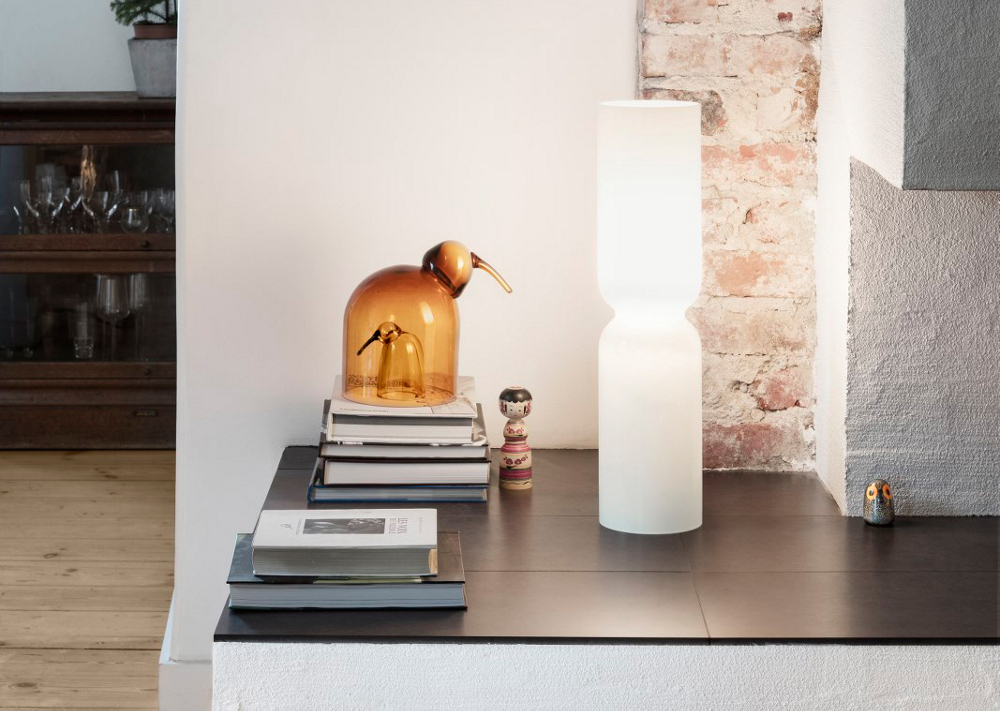 Already in 1972 Toikka was experimenting more inventively than most of his peers. He reached an understanding of process and technical knowhow, and this gave him the confidence to risk even more. The glassblowers’ skills grew with Toikka’s ambition and Toikka always says that each bird develops as part of a close collaboration between him and the glassblowing team.

While he presents the idea, the final character of the bird emerges only after some discussion and much trial-and-error on the hotshop floor. Nevertheless, his many years’ experience, keen eye and gentle obstinacy sometimes push even the master-glassblower’s skills. By 2015 Toikka has created a collection of hudreds of species, and the collection is still growing. 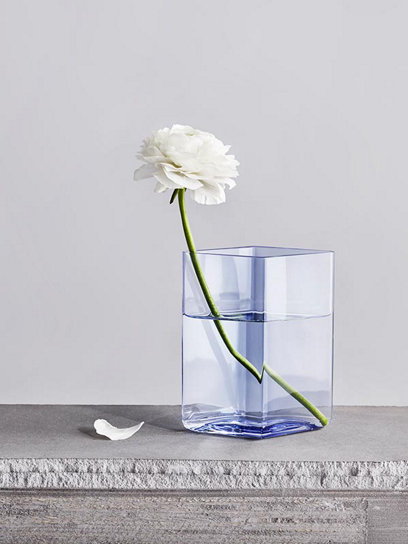 Ready for a future classic?

The fluidity and vibrant feel of the mouth blown glass creates the delicate character for the new Iittala collectible vase Ruutu. 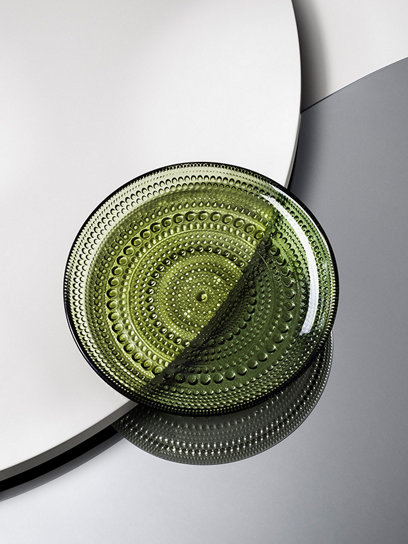 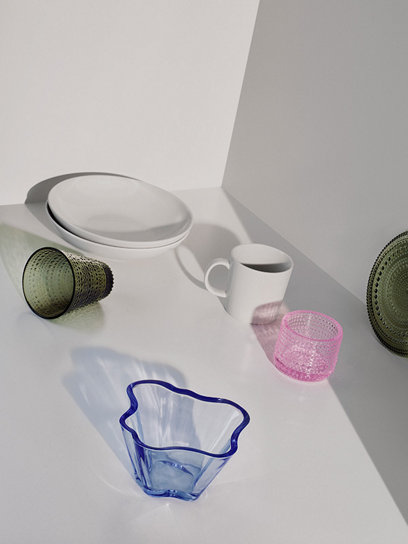 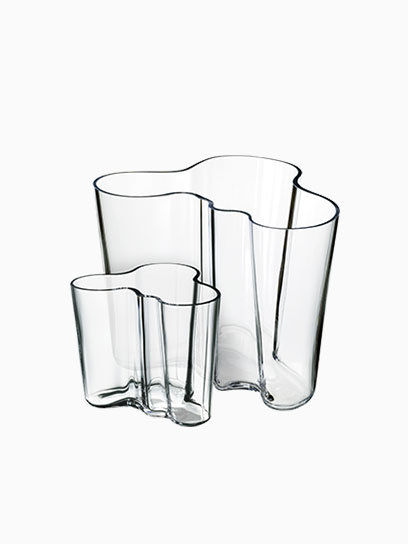